**Shout out to my girl Sam who introduced this tradition into our family.**

At the end of every day, Luke and I ask each other the simplest of questions (I’m sure many of you have something similar in your household): High/ low? AKA what was the greatest moment of your day and what was the lowest? The key for these to work is that both parties need to really sit and think about a quality answer that gets to the root of their day. It’s a beautiful thing to share in your partner’s joy and commiserate in their sadness/annoyance (yeah, that was super rude of that dude for cutting you off and making you spill your coffee. I would be equally infuriated, in fact, let me take that anger and magnify it for you.)

All of that is to say rather than boring you with 9,456 words on the various nights spent out there in the world, we’re going to give you a high/low of the week and then just throw a few photos in the mix (some edited, some not…meh, it’s chill). Hope you enjoy them!

LV: Definitely hiking Skyline Trail in Mount Rainier National Park with Willa after we broke away from the crowds. Seeing Mount Adams and Mount Rainier all while sweating and then freezing our butts off because we had made it into glacier territory. I won’t ever forget that.

WV: Asking a duo who were very clearly just friends to take some awkward kissing photos of us when we reached the summit and then volunteered my hand to snap one of them- they immediately replicated our photo but in theirs, the gal pal was lifting up her rather tall male friend. So good.

LV: There was a moment when we realized we had to fix our faulty return line that we were thrilled we finally found an open dealership only to be told it was a three-hour job, not the hour we were originally quoted.

WV: I’ve started to broach the subject of getting a K9 companion and Luke’s rational side (this is about 95% of him) reminded me we probably can’t afford one… This conversation isn’t over. 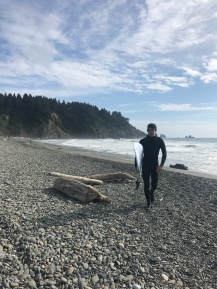 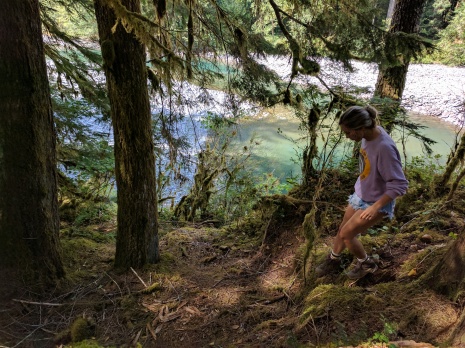 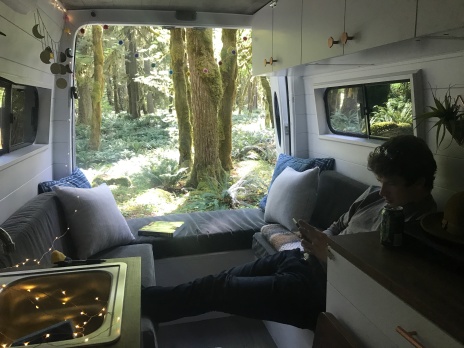 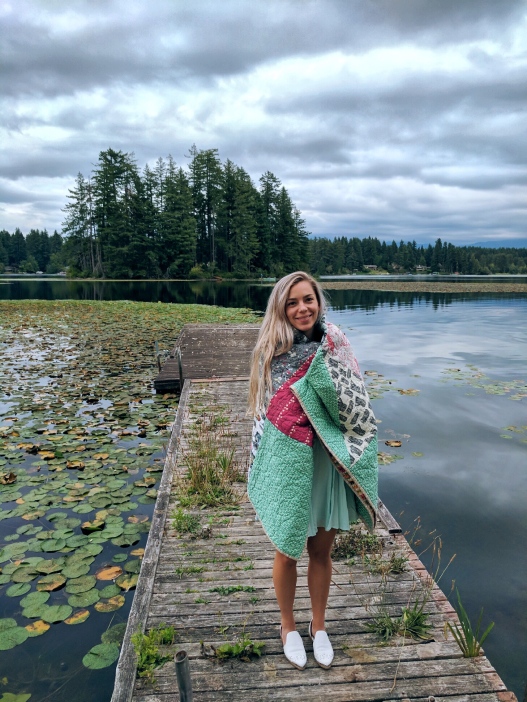 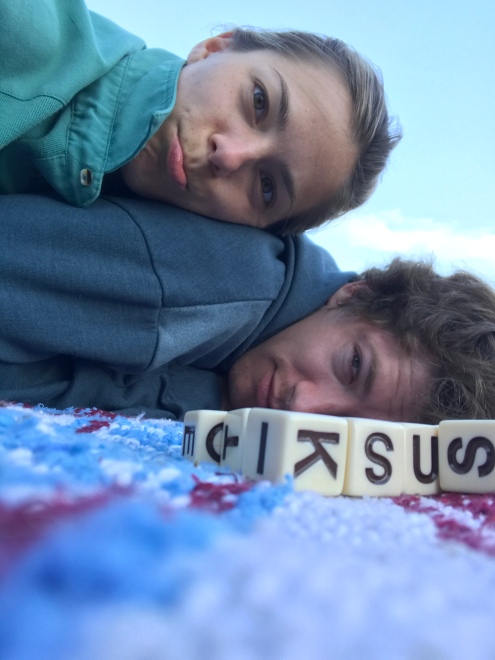 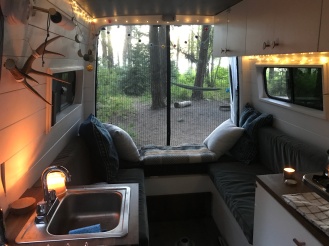 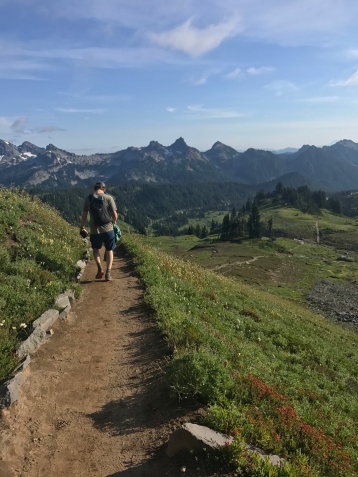