LV: We were a little nervous to drive Independence Pass because of what we read about online. After starting the drive we realized the pass was really manageable and around every turn was a beautiful vista we could hop out and explore. We saw swimming holes, ghost towns, yellow leaves, the continental divide and ended the drive at one of my new favorite breweries- Eddy Line.

WV: Oooh this week was an extra good one. I met my cousin Zoe’s INSANELY cute offspring named River. Those cheeks! The 24 hours we spent between Independence Pass and the Paint Mines was pretty epic. It was then that I was truly in awe of this wild country of ours after realizing we had experienced the prairie, desert, mountain, forest and city life within one day’s time. If I had to pick one moment it was settling down into a comfy couch (the home of my BFF’s fiance’s family in KC, MO) with Sogoal (said BFF) and Brittany to watch the Emmy’s. It’s simple comforts like this you really appreciate from the road and after moving away from New York this past June, I just want QT with my buds.

LV: Having to say goodbye to friends after a solid weekend of drinking and tailgating. It didn’t help we departed in a torrential downpour.

WV: Not too many lows lemme tell you… Hmmm, this is pretty lame but I think it was when I made Luke listen to about three hours of an audiobook he’d already read because I had fallen asleep the night before. I’M SO SORRY ABOUT THAT!! 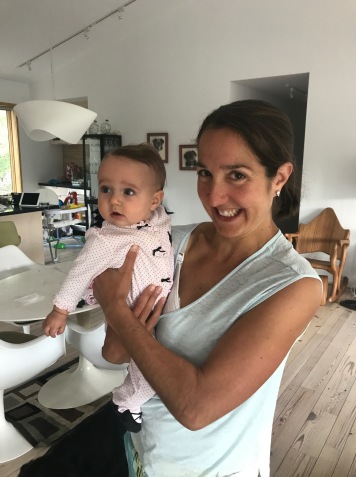 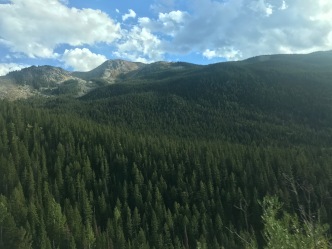 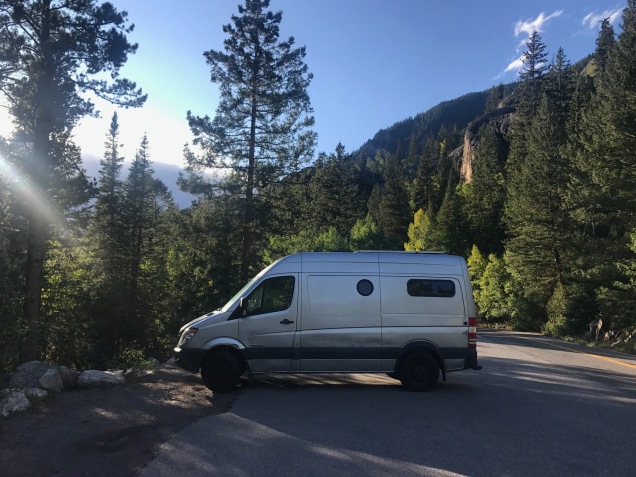 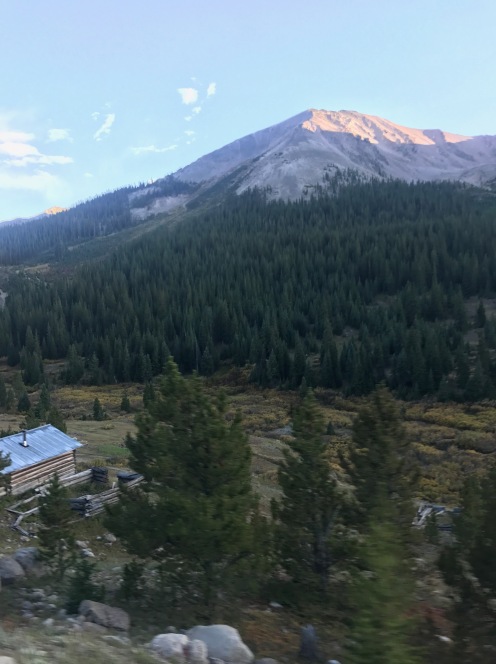 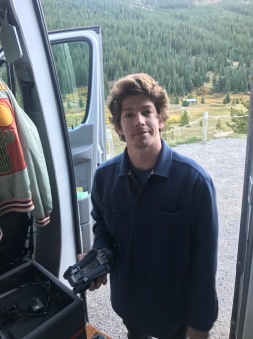 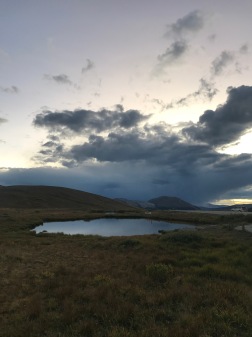 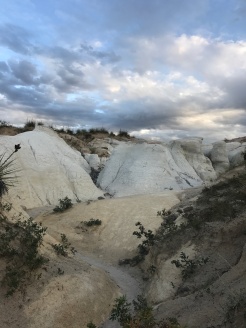 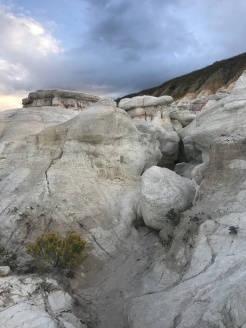 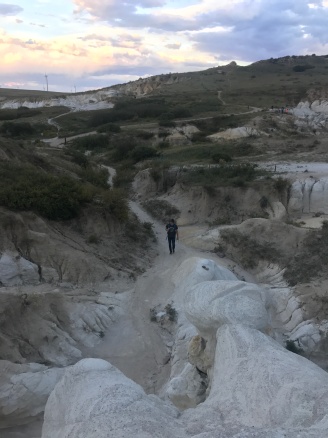 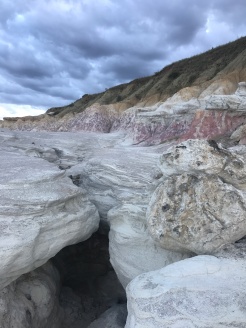 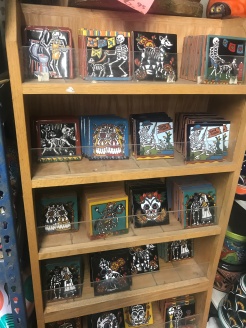 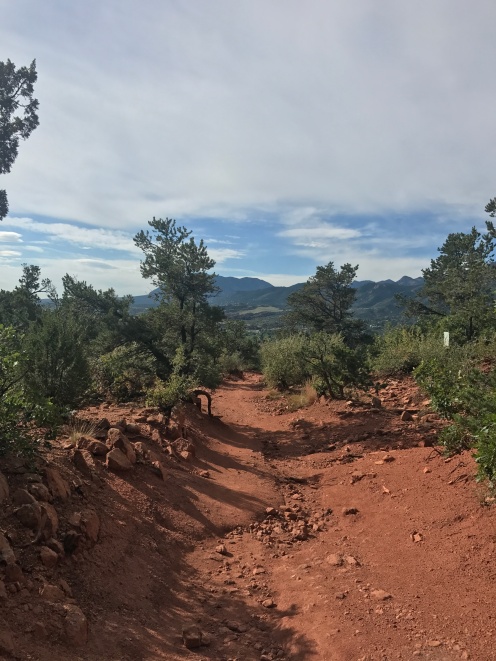 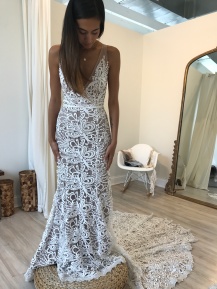 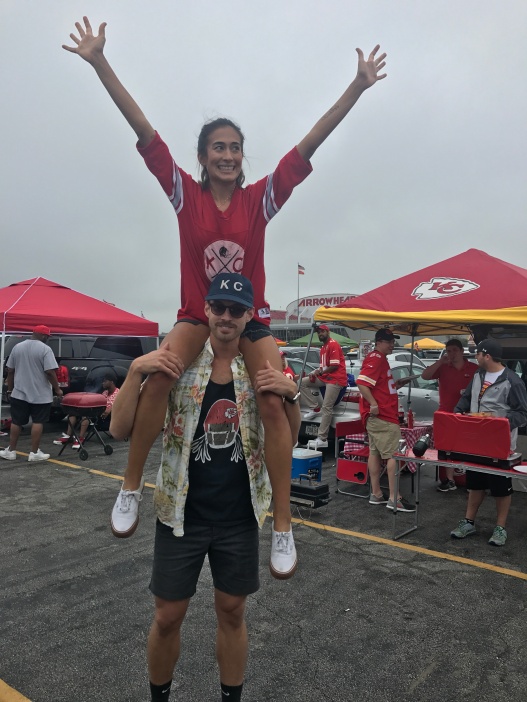 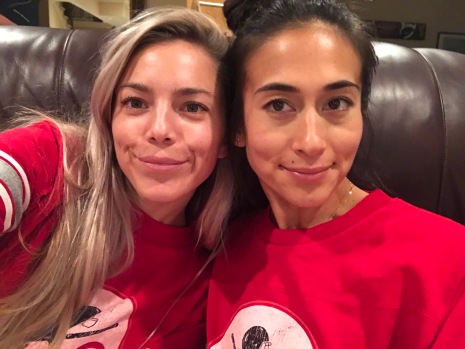